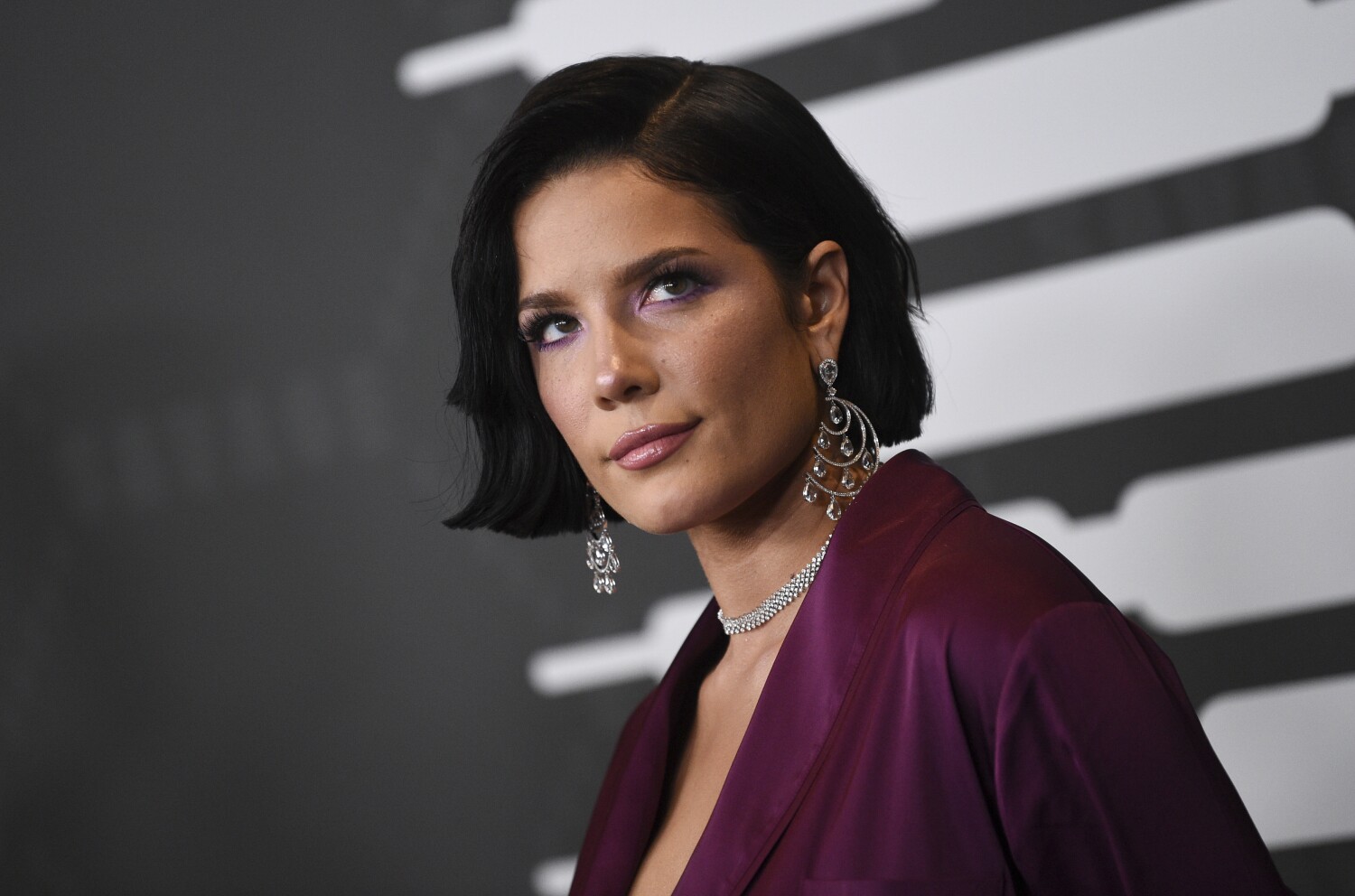 When the pop star announced on Wednesday that she had a miscarriage and announced she was pregnant again, Halsey’s Instagram page was flooded with sunshine.

The “Bad at Love” hitmaker The final photo shoot included the concept of a “rainbow baby” wearing a rainbow knit, uncovering the baby’s trunk.

Per Healthline, the term means “a healthy child born after the loss of a baby due to miscarriage, loss of a baby, stillbirth or death of a newborn”. It is designed to evoke the image of a rainbow that appears after a dark or stormy period.

“Surprise!” Halsey wrote along with pictures, a bottle of water, a rainbow and baby babies of angels.

Above his growing belly, a singer Her boyfriend, screenwriter-producer Alev Aydin, commented, “My heart is so full, I love you, I’m sweet.” Halsey he replied, “I love you !!!!! I love this little man already.”

In accordance with People The magazine reported that Halsey, 26, and Aydin, 37, had been dating for several months, and the latter had kept their relationship a secret.

The announcement of Halsey’s pregnancy came after she had a miscarriage during a concert in 2015. Participating in the full-time “Doctors” talk show in 2018, the Grammy nominee shared a traumatic story while discussing her ongoing battle with endometriosis – a condition that affects the health of the uterus.

Manic artist She was diagnosed with endometriosis before she found out she was pregnant while on tour.

“The next thing I knew, I was throwing myself on stage in the middle of my concert,” he said. “And you’re still looking at the faces of a hundred teenagers, bleeding from your clothes, and still having to put on a show …

“At the time, I said, ‘I never want to make that choice – to do what I love or to be unable to do because of this disease.’ So I put my foot on the ground and was very angry about being treated and operated on a year ago, and I feel so good.” .

“You will be the best mom,” Sweeney wrote The star in front of Halsey Recently on TV for the YA enigmatic novel “They Want to Be Us”. “I can not wait!”